The Civil War Remembered (in my town)

In the early 90s, I read this 1957 novel in school. It's about a young boy who, through various adventures, ends up fighting for the North and then South. 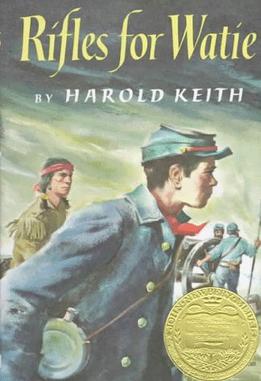 It's not too surprising that, even in the 90s, my teachers assigned a novel that sought to humanize the southern causes.

Our town claimed a proud tradition of being in the Confederacy, our firetrucks (all 2!) had the Confederate flag on the sides until 2010.

There are secession plaques throughout my town. 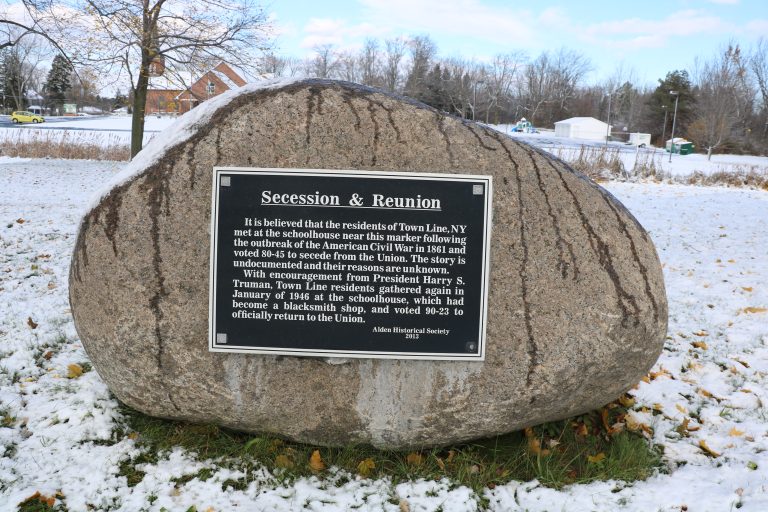 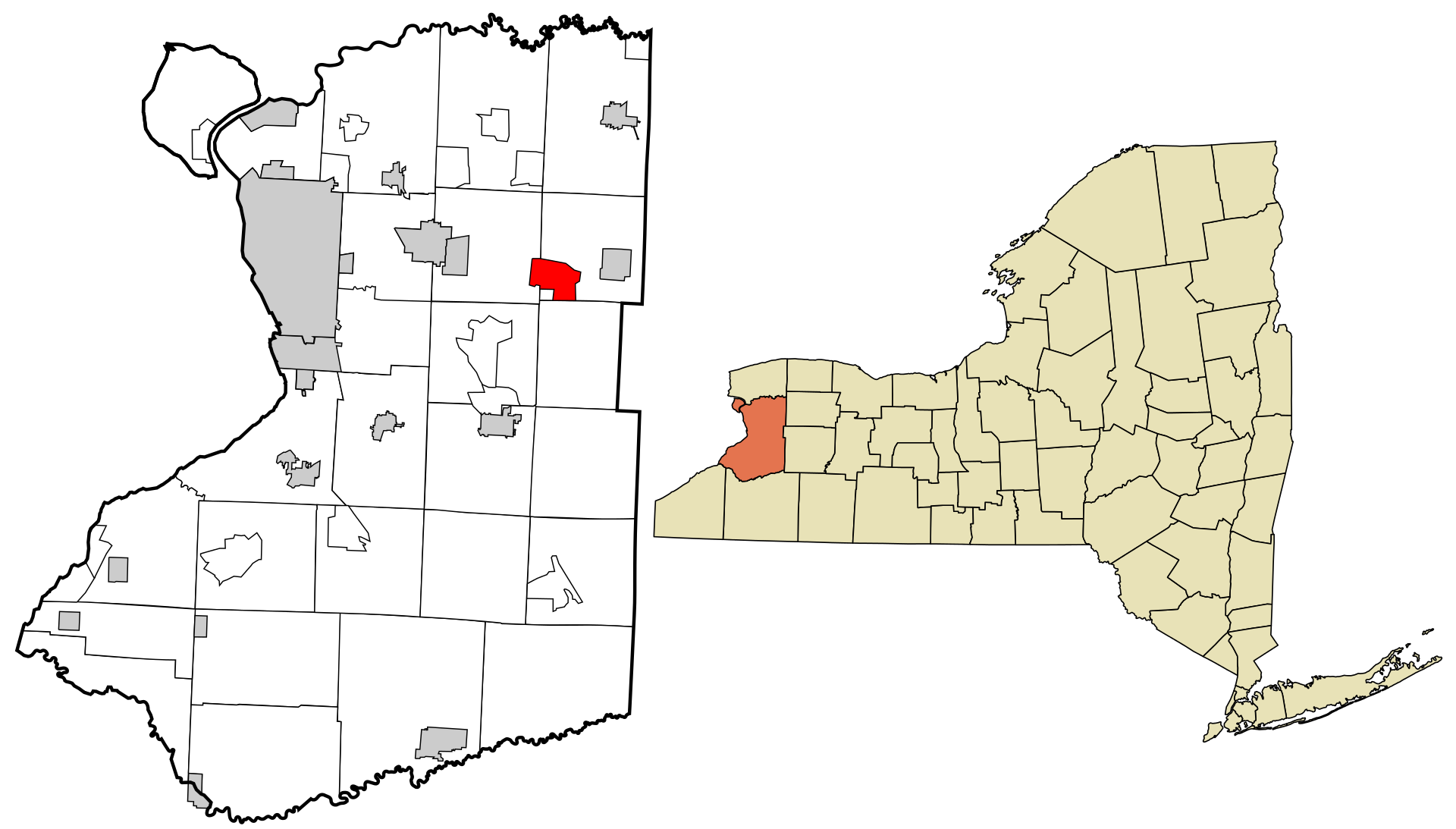 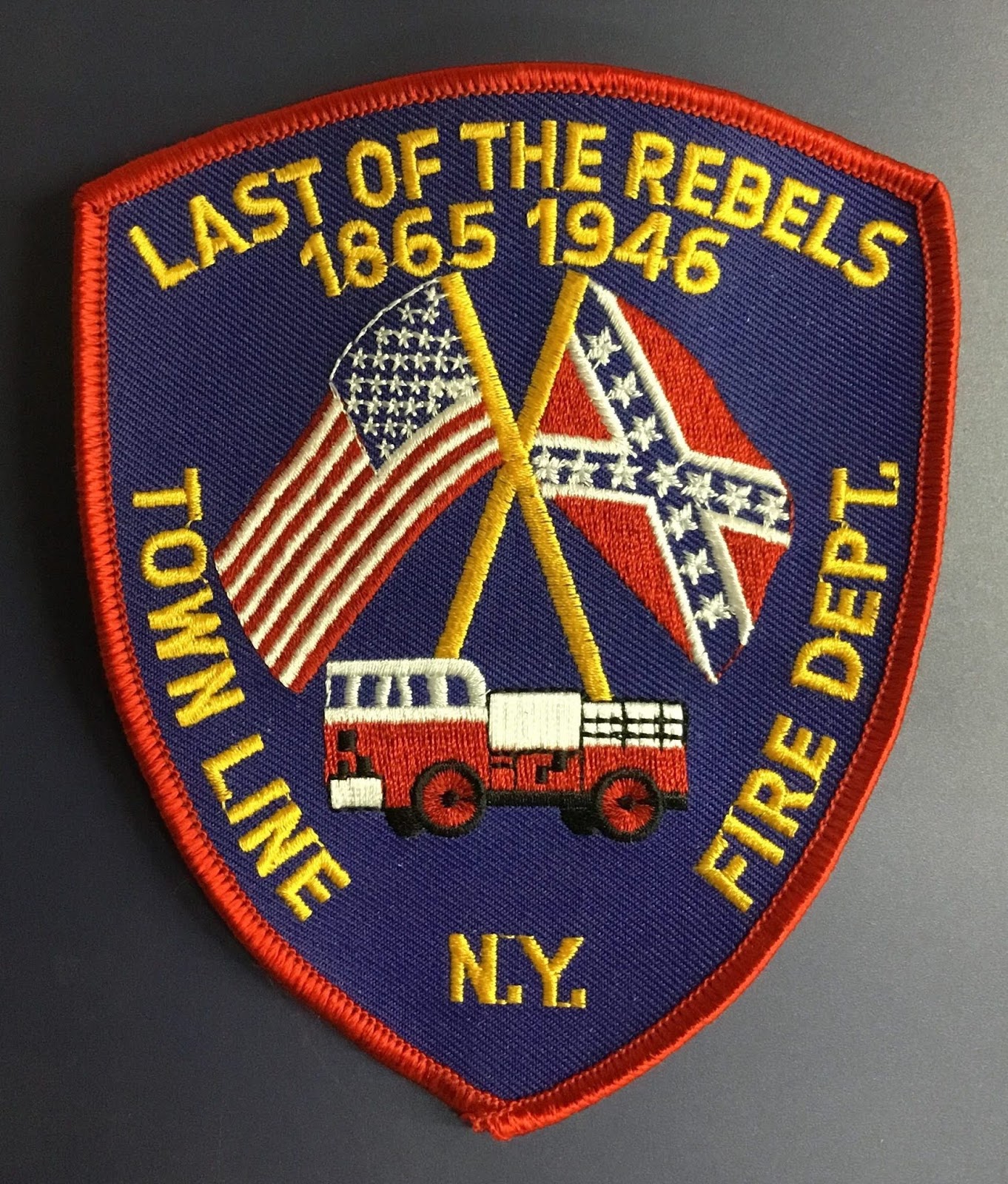 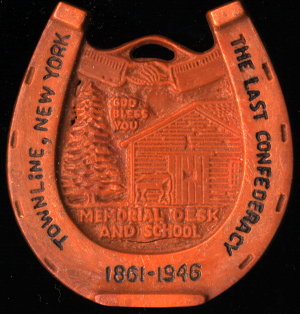 Did this really happen?

There are no historic records of this happening, and the first documentation is from 1948 when a local newspaper ran a story about the town. The only source was oral tradition. One recently history.com article does give a citation for a 1861 news article. I ordered the newspaper on microfilm -- there is no mention.

Why does this matter for our class?

Why does a town in upstate NY proudly claim - without evidence - to have been in the confederacy?

Perhaps it's because kids are exposed books like Rifles for Watie at a young age.

Why would the town cling to and promote this myth beginning in the 1940s?