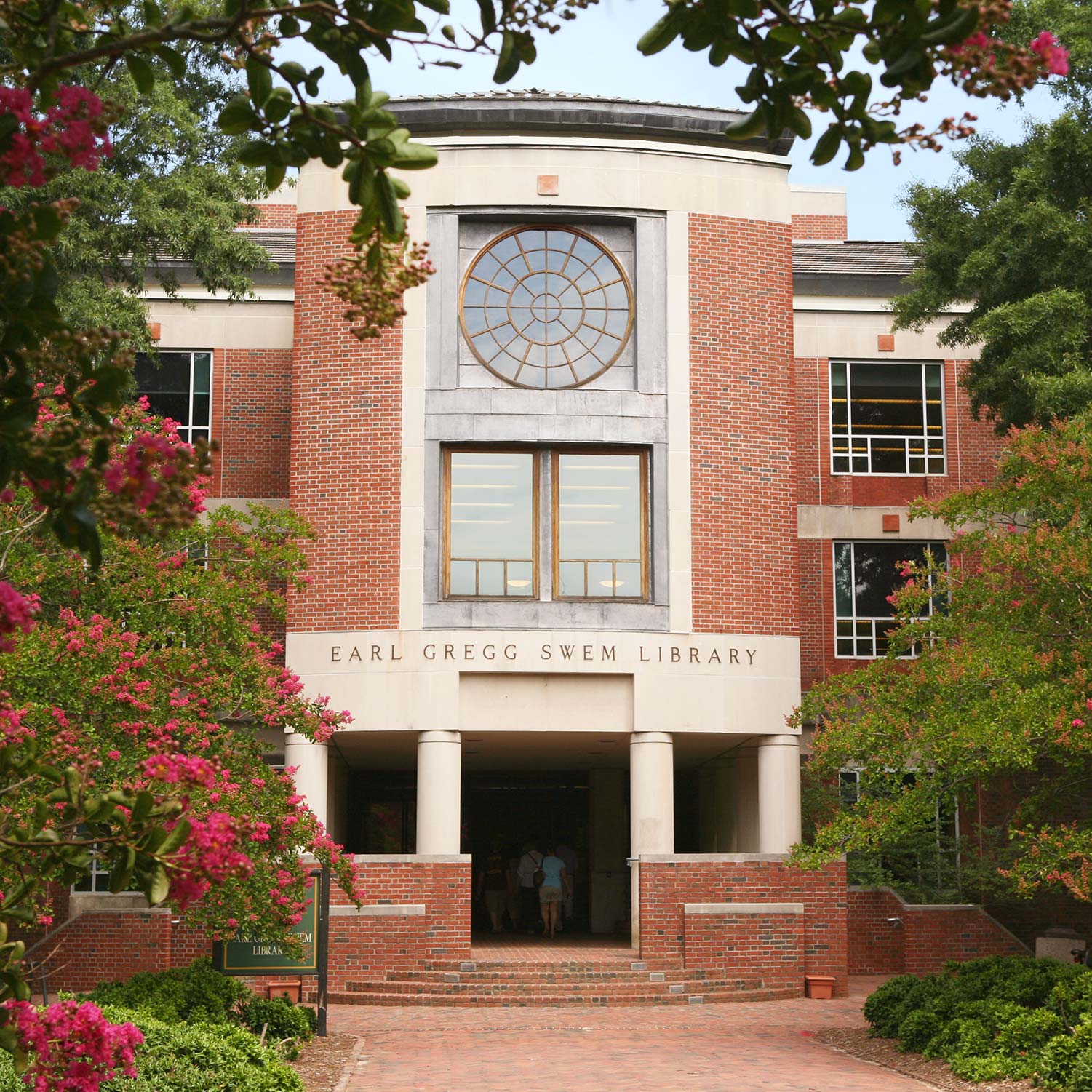 Both historically and today, news publications have been a way to unite and inform members of audiences outside of the dominant culture. W&M Libraries collects a number of these affinity papers.

Please note that any one publication or database listed here is not meant to be representative of a given group, but merely to be illustrative of what kinds of publications are available. Browse the full list of online news resources and search the library catalog for the most comprehensive set of sources at W&M.