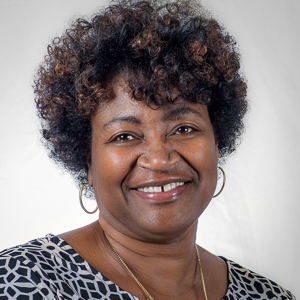 SWEM CATALOG
For further explorations, use the following subject headings to browse in the Swem Catalog: